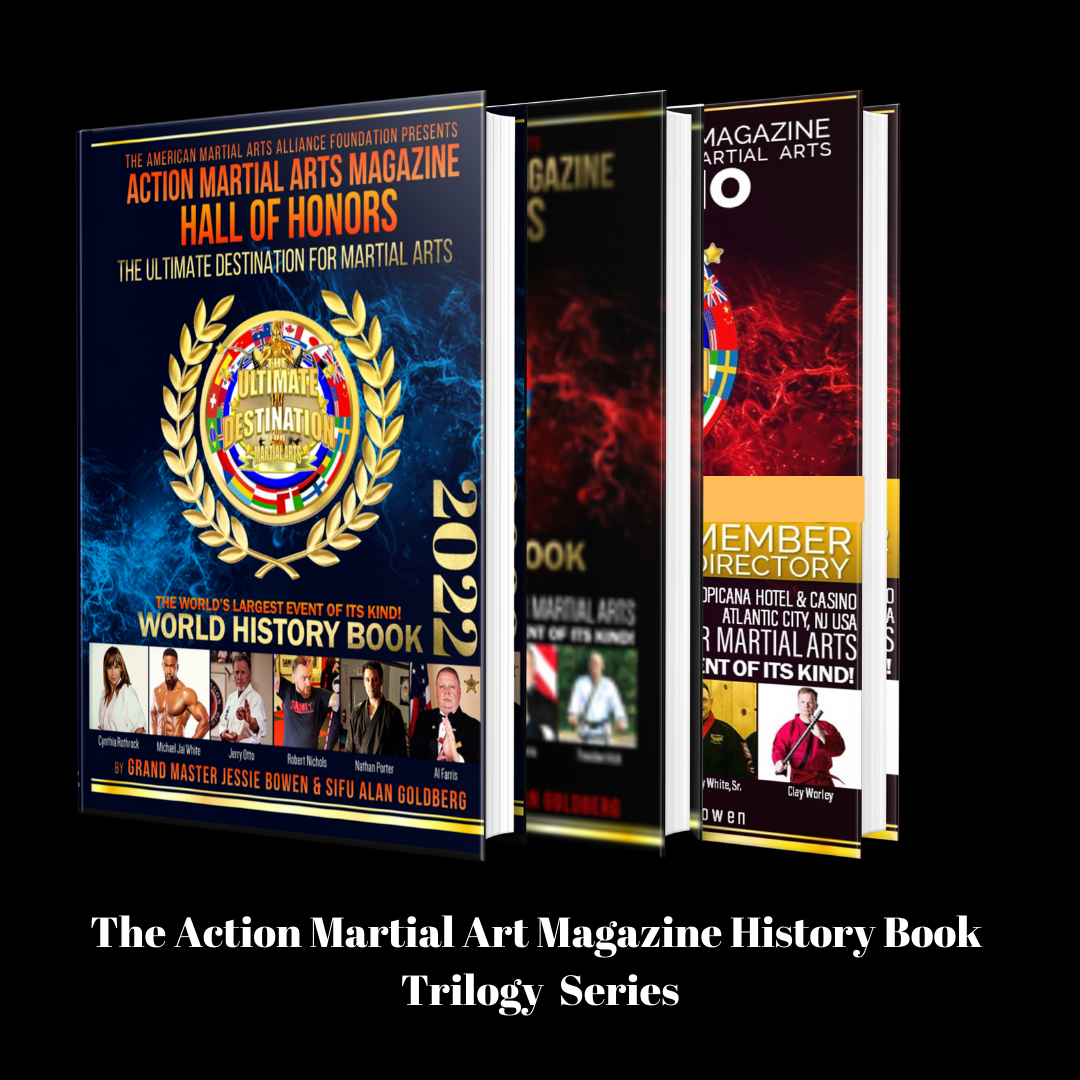 In celebration of the 20th anniversary of the world's largest martial arts event, we are taking the reader back to the conception that has impacted over 400 martial artists worldwide. This is not intended to be just another martial arts book. Read about the pioneer martial artists that have laid the foundation for today's martial arts, such as Cynthia Rothrock, Michael Jai White, Joe Corley, Jeff Smith, Alan Goldberg, Don "The Dragon" Wilson, and others. This is the martial arts motivational book for 21st-century martial artists.

Save this product for later
Display prices in: USD